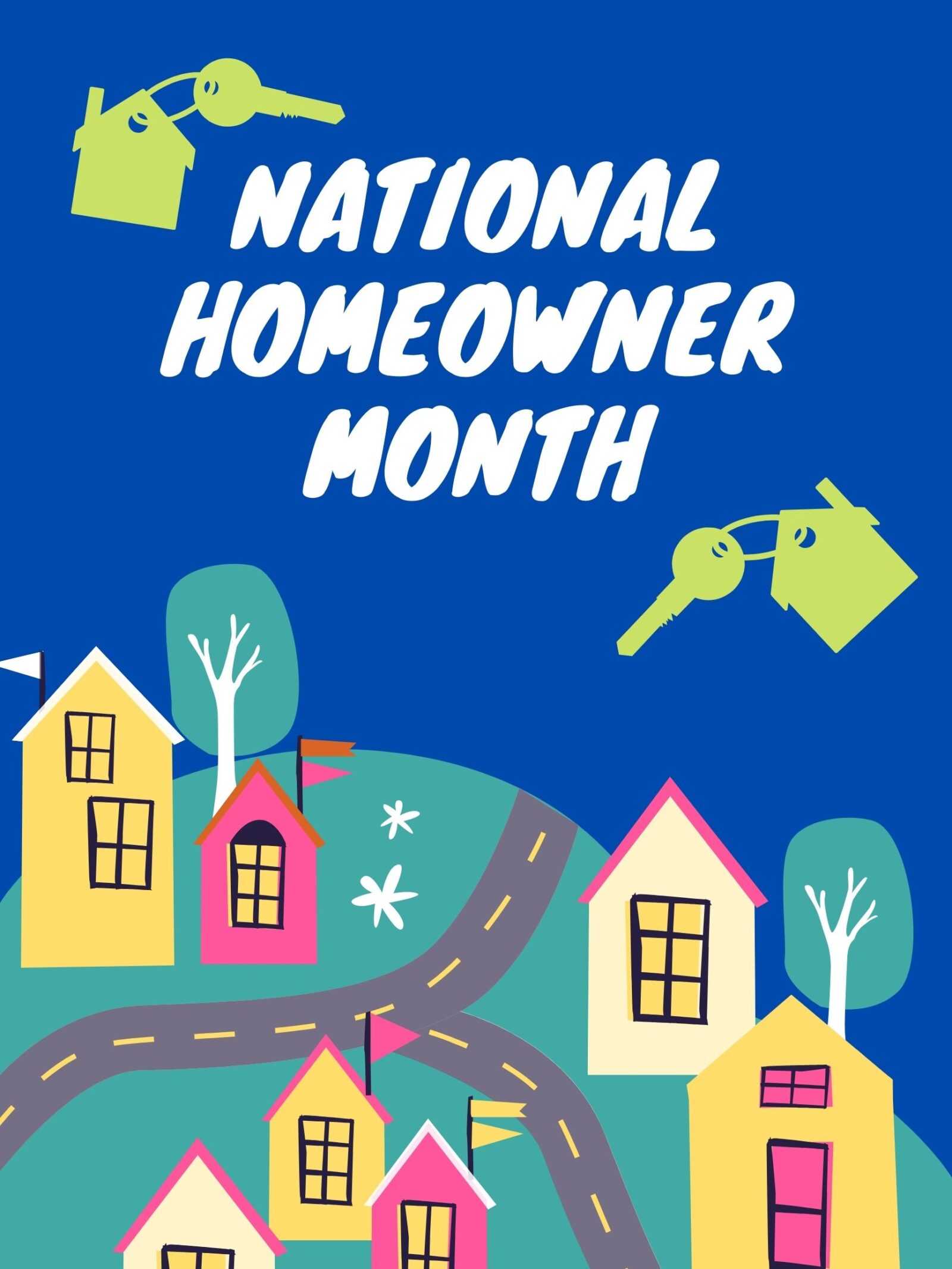 Greater Baton Rouge Association of REALTORS® is happy to celebrate National Homeowner Month with all the homeowners out there!

June is National Homeownership Month, a time to celebrate and advocate the American Dream of owning a home. Homeownership is still the best way for the majority of Americans to build wealth, support the national and local economies and create stable communities. The United States’ homeownership is 65.6%. Homeownership is an American value and the cornerstone of our economy.

Benefits of Home Ownership:
• Responsible homeownership is the key to building wealth and a strong middle class.
• Homeowners move far less frequently than renters, making it easier to build community networks and support systems.
• Homeownership offers tremendous freedom to create the living environment that you have always wanted.
• Homeownership builds wealth over time and in the long run, buying is more cost-effective than renting.
• Owning a home has positive tax implications for many families, and can often reduce tax burden.
• According to the most recent Federal Reserve Survey of Consumer Finances (2013), in the past 15 years, the net worth of the typical homeowner has ranged between 31 and 46 times that of the net worth of the typical renter.
• According to the National Association of Realtors, homeownership confers many benefits including
− Greater awareness of the political process,
− Higher incidence of membership in voluntary organizations and church attendance,
− Lower teen pregnancy by children’s living in owned homes,
− Higher student test scores by children’s living in owned homes,
− Higher rate of high school graduation thereby higher-earning,
− Children more likely to participate in organized actives and have less television screen time,
− Better health outcomes, including better physical and psychological health.

For more information about the importance of homeownership visit: https://homeownershipmatters.realtor/